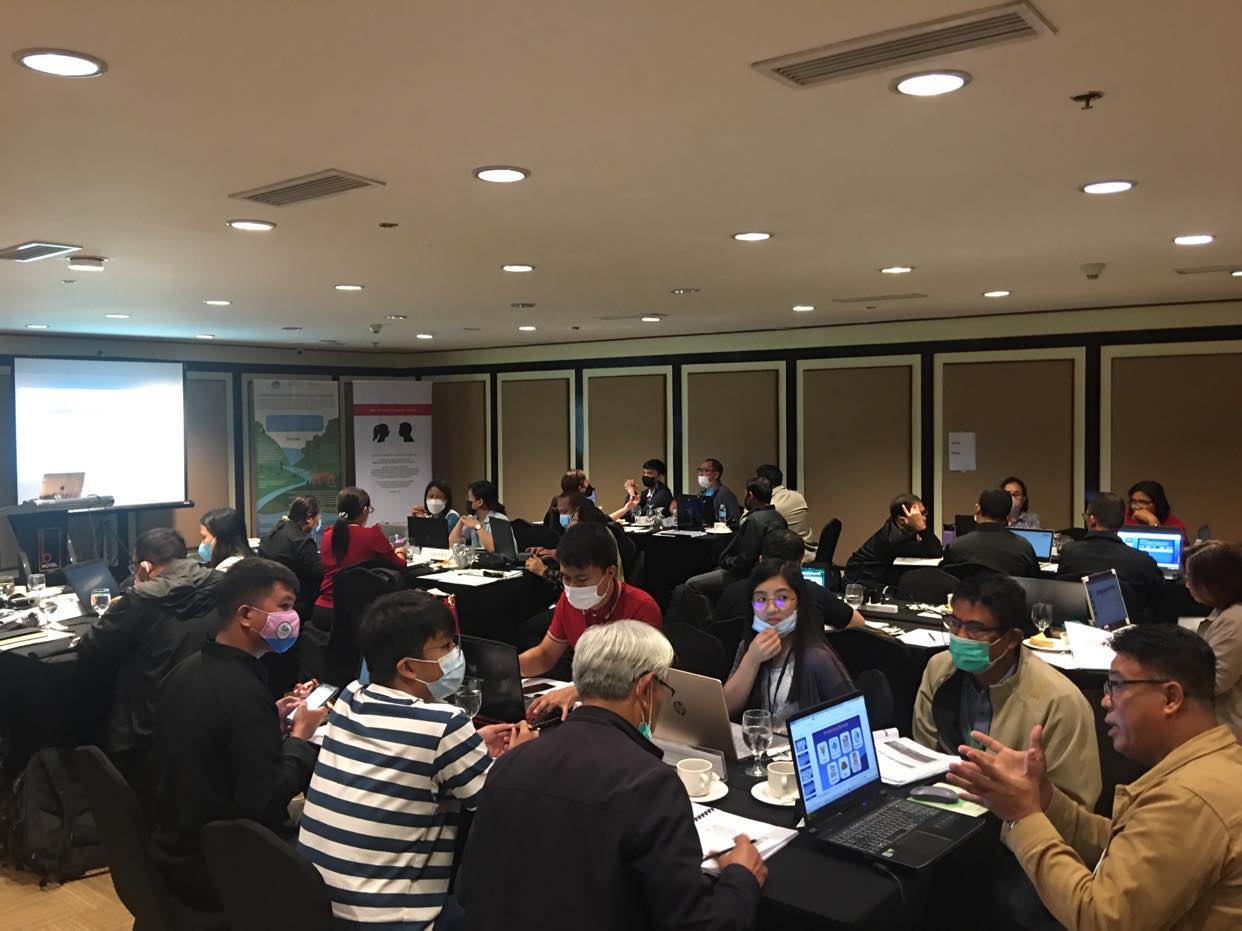 Manila, Philippines – The Department of Environment and Natural Resources (DENR) – River Basin Control Office (RBCO) conducted the Training-Workshop on Natural Resource Accounting with Applications for Payment Ecosystem Services for River Basin Focal Persons and Other Technical Persons on October 10-13 at the B-Hotel in Alabang, Muntinlupa City.

RBCO Executive Director Nelson V. Gorospe emphasized in his opening message that the activity was being held as a response to Natural Resource Accounting emerging as the top training need during an assessment implemented by the DENR Human Resources and Development Service (HRDS).

Dr. Gem Castillo, Dr. Margaret Calderon and Dr. Canesio Predo from the Economy and Environment Group (EEG) Philippines held the participants spellbound as they facilitated the discussions and intricacies of their respective expertise.  The activity, aiming to capacitate the participants in the basic concepts of ecosystem valuation and a focused application of PES for watersheds/river basins, also revisited their skills in statistics through STATA and learned new ones such as InVEST which was developed by the Natural Capital Project from Stanford University and QGIS for Geographic Information System.

DENR Assistant Secretary Marcial Amaro graced the last day of the training-workshop and lent his technical expertise as a member of the panel providing feedback on the re-entry plans of the participants. He also highlighted in his closing remarks that he is looking forward to the refinement and application of their presented re-entry plans to their respective work areas. 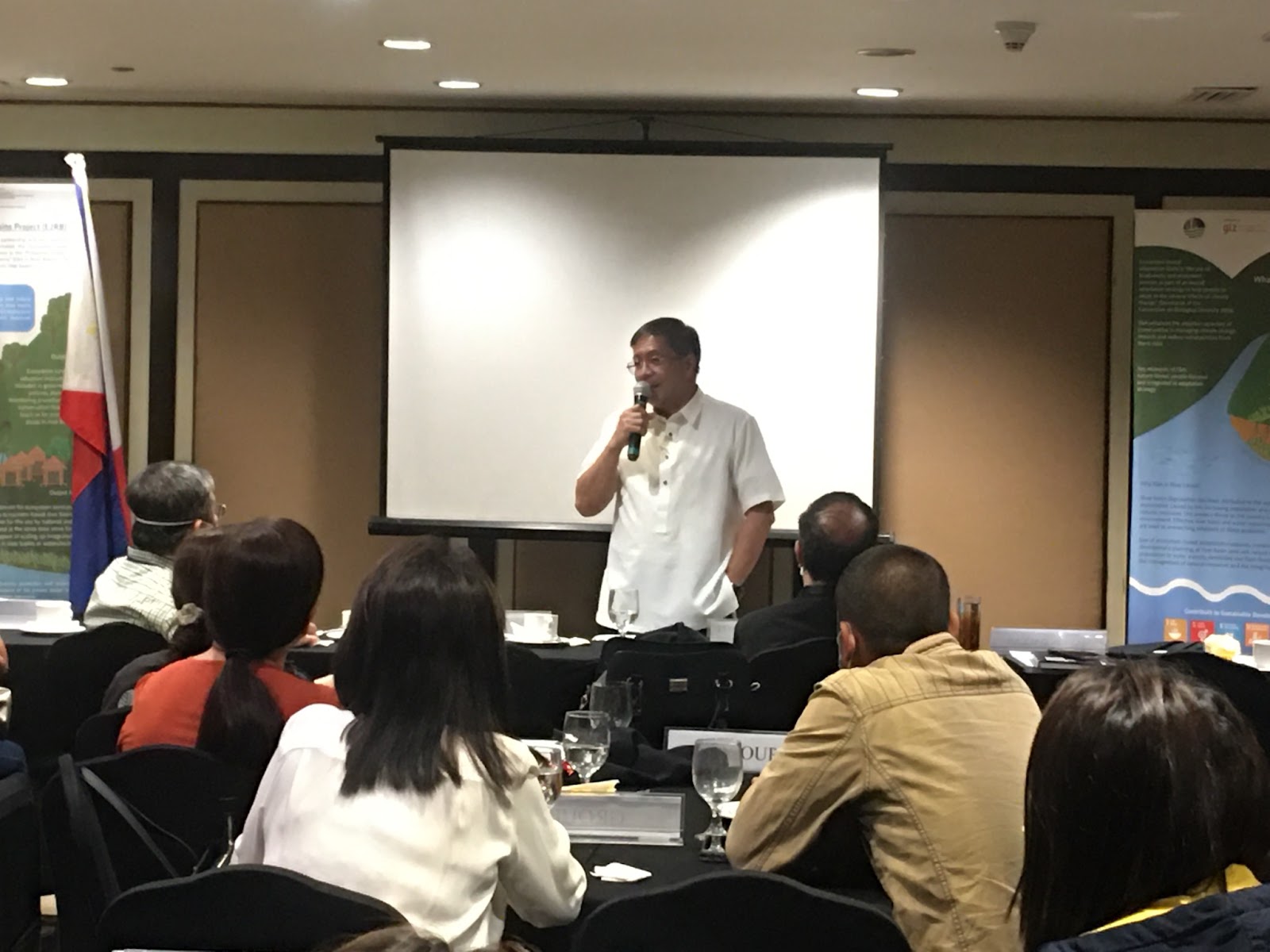 The participants were awarded a certificate of completion on the last day of the workshop training after they presented their re-entry plan. The best three re-entry plan presentations were also given prices. First prize was awarded to Region 4-A, second prize to Region 5 and third prize to the group composed of Region 11 and Region 13. Participants were grouped according to the river basin they manage.

Feedback from several participants emphasized that the activity needed more follow-up training and workshops due to its highly technical nature.  Executive Director Gorospe assured them that the clamor for additional capacity development activities related to River Basin Management will be included in the 2023 Work and Financial Plan including tentative training on how to facilitate negotiations between sellers and buyers. He also mentioned other River Basin Projects such as launching the Hydrowatch project and roll-out of the River Basin Integrated Information System (RBIIMS) in CDO on 17-20 October 2022.